Seats are filling up for Project Haystack London

We're have an incredible response to our Project Haystack London event! We've got a full day of seminars, discussion, and networking planned for the first ever Project Haystack event in Europe. For those who haven't registered, time is running out. Seats are limited so register today to save your spot. 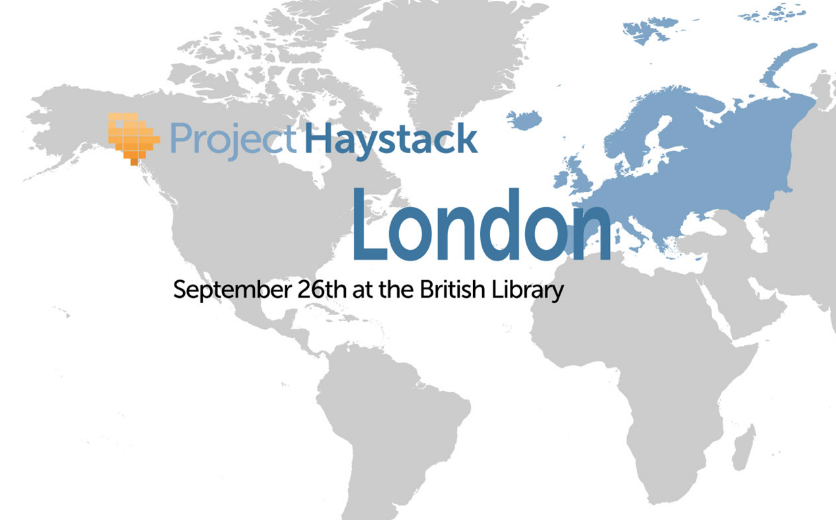 As the IoT becomes more prevalent, data management is becoming more and more central to those responsible for the efficient and productive operation of building portfolios. There is so much data available from today's building systems and related applications, that the organization of such data is of critical importance. Project Haystack is the most widely used open standard that seeks to address this issue. The goal of Project Haystack London is to raise awareness of the vital importance of semantic tagging and data modeling for the management of buildings. Come and find out more about the value of semantic tagging and data modeling in buildings.

The seminar will run from 10.30 until 16.00 with a series of educational talks covering the basics of semantic tagging and data modeling, as well as details about the new Haystack 4 standard, which is currently out for public review. There will also be opportunity for discussion and networking.

Register now to avoid missing out on this opportunity to learn about the value of tagging and data-modeling in smart buildings!

Project Haystack is an open source initiative to streamline working with data from the Internet of Things. Here's a great introductory video.