We would like to welcome Jeremy Criquet to J2 Innovations. Jeremy is a Senior Software Developer, and is on our new in-house team called the “Glue Team”. The Glue Team is a dedicated group of developers who will “stay sticky” with our OEM partners and help them develop and adopt the FIN framework. We’ll tell you all about the Glue Team (and other exciting organizational improvements) in a future blog post.

“While it’s important for marketing and sales to be consumer facing, it’s also important for developers to interact with customers.” - Jeremy Criquet

By spending time with our customers, Jeremy and the Glue Team will be more effective at helping our OEM partners apply the FIN framework to meet their custom needs.

Jeremy has been programming for 18 years now, and has a B.S. in Computer Science from the University of California Santa Cruz. While at UCSC, his curriculum covered a combination of CS, algorithms, functional design, and sustainability - which is how he became interested in building technologies.

After college, Jeremy formed Cruz Analytics, and was actively involved in the Haystack Community working on projects using SkyFoundry’s SkySpark. Jeremy is skilled at working on software that allows different applications to connect seamlessly to other devices. He is particularly familiar with the connectivity aspect, as he was the developer on the OPC connector. He has a lot of experience with tagging and data modeling, and is no stranger to a good Axon query or a Haystack tag.

Outside of programming, Jeremy is passionate about music and is interested in composition. Has been a DJ for 12 years and knows a lot about music theory and production. He also loves traveling to other parts of the world, seeing their cultures, and tasting their cuisine.

As an OEM, you might meet up with Jeremy to prototype a next generation product. As a system integrator, look for new device connectors. As an end user, you may see some fun new features the Glue Team has helped future OEM partners develop. 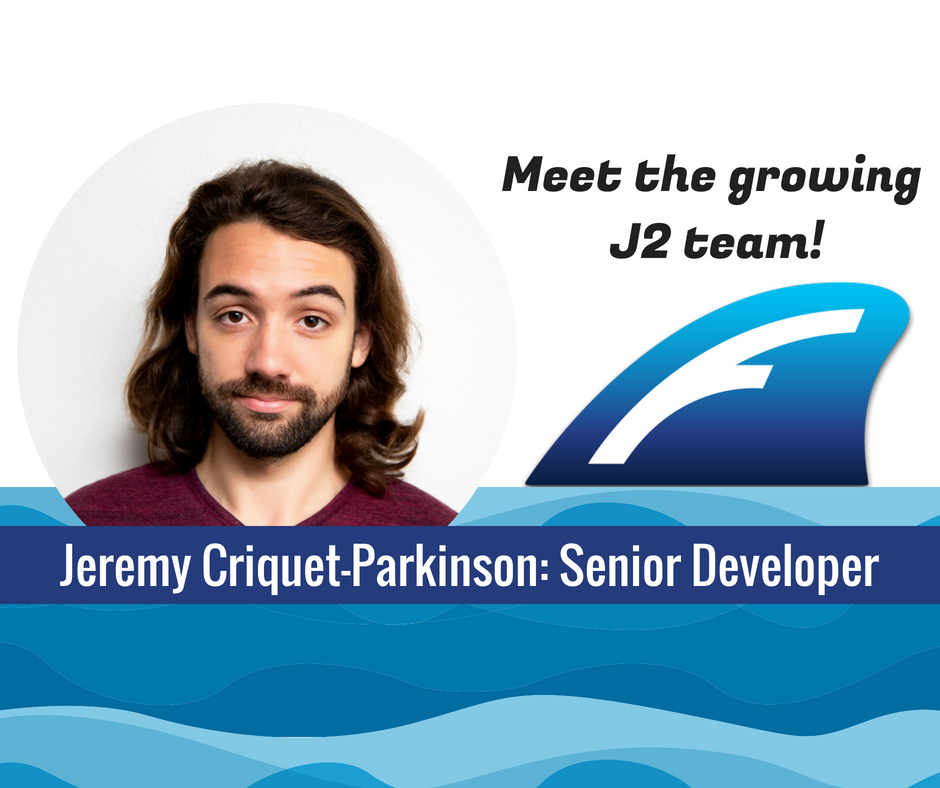