This week, J2 Innovations headed to Controls-Con in Detroit Michigan. This event was hosted by our FIN authorized distributor, Cochrane Supply, who is celebrating their 50th year in business. We got to meet two generations of the Cochrane family and could not be happier for their success! 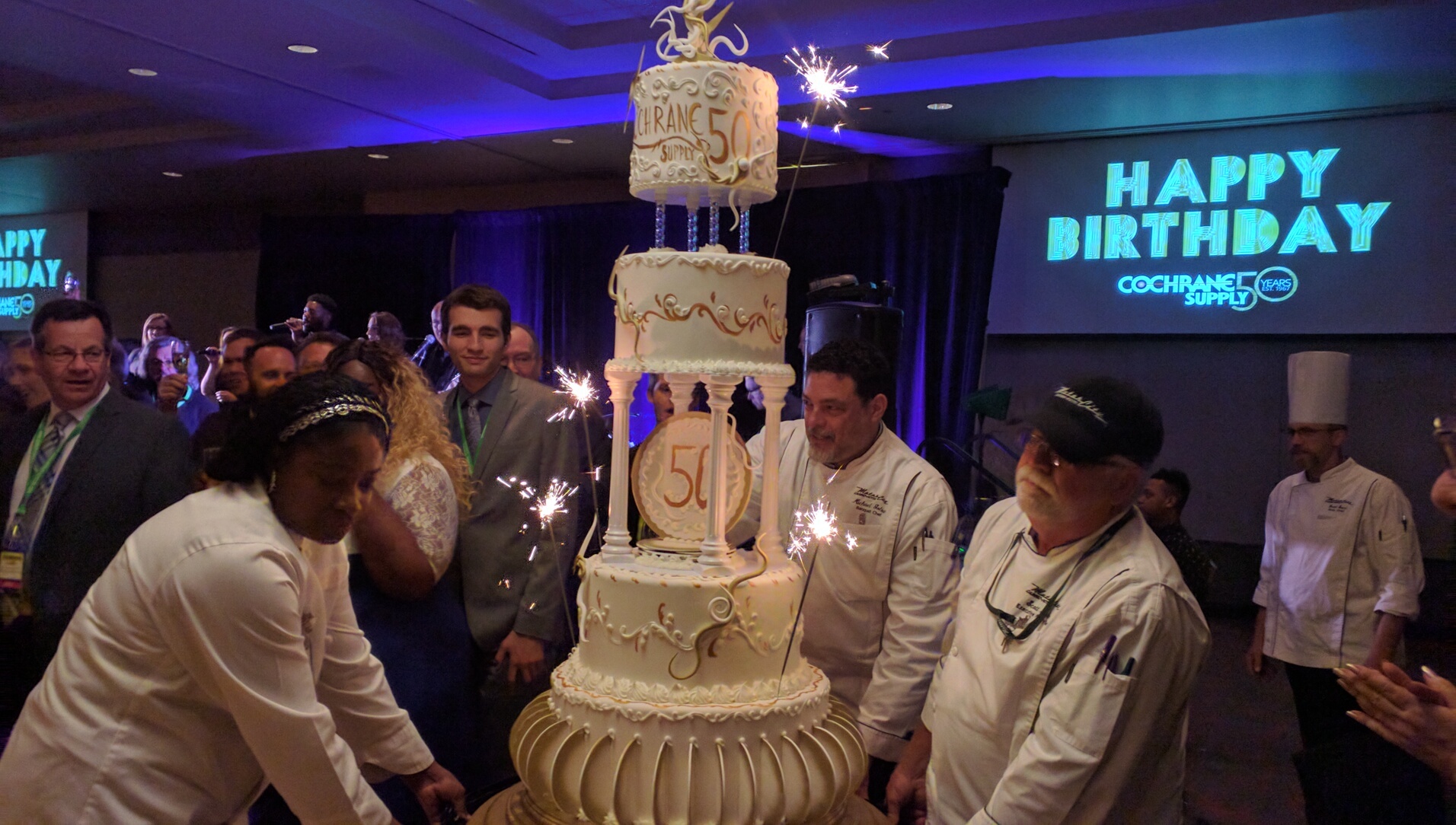 Kudos to Cochrane for putting on such a great event! We heard from lots of attendees how impressed they were by the level of organization and attention to detail at Controls-Con. Motor City Casino was a great venue, and everything was done really well. Check-in, the badges, the vendor showcase, the gala dinner - they really put on a first class show.

Another partner of ours, Hepta Systems, was recognized in the general session by Bedrock Detroit for their contributions to their buildings. This recent project was part of a revitalization in the Detroit area and a huge success story! We’re proud to know that J2 Innovations FIN was part of their success.

J2 Innovations participated in the vendor showcase where we announced a new series of Take FIN for a Spin events with Cochrane Supply. This is a series of free hands on sessions that will take place in their five branch offices.

Checkout our Facebook album for more pictures from Controls-Con.