EU Legislation (EPBD) is in the Driving Seat for Change! 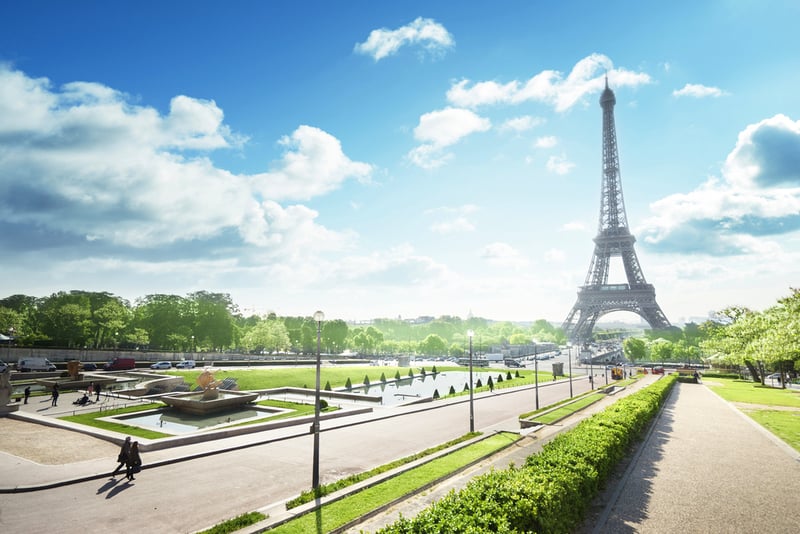 Uncontrolled buildings are like driving a car without a steering wheel, speedometer, and a license. EU legislation (EPBD) is in the driving seat for change!

For as long as I have worked in the buildings industry, the amount of energy buildings consume has consistently been quoted as about 40% of global energy consumption. Has this figure changed? Not really. In fact, energy related Co2 emissions have actually increased in recent years, driven by increased energy demand, extreme weather events, increase in air-conditioning ownership, and more.

The World Green Building Council has laid out a call to action in the run up to COP26 (the United Nations Climate Change Conference), for emissions from building projects globally to be halved by 2030, and to reach net zero life-cycle emissions for all buildings by no later than 2050. How can this be achieved? The European Energy Performance of Buildings Directive (EPBD) is one way Europe is working towards driving energy use in buildings down. But what is it and how is it making a practical difference?

EPBD in a nutshell

The European Energy Performance of Buildings Directive (EPBD), along with the Energy Efficiency Directive (EED) was set up by the European Union, as a key pillar of the “Green Deal”, to help Europe meet its energy savings goals and reduce the energy usage of their existing and new building stock. The legislative frameworks aim to:

Although a necessary cause that urgently needs to be acted upon, most countries have struggled to implement even the basics of the framework so most steps are still to be taken in the coming year. This is incredibly important, as a massive 75% of Europe’s buildings are energy inefficient, and, depending on the Member State, only 0.4-1.2% of the stock is renovated each year.

The magic of EPBD

EPBD is more than just a set of directives. There is some magic at work here! Firstly, the latest release of EPBD is targeting what I believe is at the heart of excessive energy use - building controls. Today, only about 80% of all commercial and 0-20% of residential buildings have a building automation system in place. This is like driving a car without a steering wheel and speedometer and even operating it without a driving license!

Controls in a new or existing building are, by definition, at the center of managing and therefore also optimizing things like heating, cooling, and lighting that typically use large amounts of energy. By making improvements to controls, such as upgrading to a building management system, you have the ability to make big reductions in energy use.

Secondly, EPBD doesn’t just focus on the big glossy office buildings that are, not always fairly, given the blame for huge energy use. There is a segment that is overlooked in the buildings landscape – small, less complex buildings, and collectively, they have a huge impact on energy use. EPBD has increased the need to provide for simpler and smaller buildings so that they too must be automated for energy savings and cost reductions.

J2 Innovations’ FIN microBMS is perfectly targeted at this trend as it provides easy and cost-efficient access to more sophisticated automation. As this can be commissioned and configured at the installer level, it makes BMS accessible, easy, and quick to roll out across buildings.

Although EPBD has been around since 2010, the adoption of the most recent update, published in 2018, has been slow. European countries have to take the directive, localize, and apply it to their own requirements and building stock. One country that has been successful at making change happen is France which has converted the latest update of the directive into two laws for energy reduction.

The progress in France legislation is only a starting point. In the following years, we will see across Europe a massive increase in the proliferation of building automation systems in much simpler and smaller buildings, driven by legislation but also energy cost and ongoing concerns about sustainability.

Alex joined in the summer of 2018 as our Chief Operating Officer. Previously working in Siemens Headquarters in Europe, Alex was the responsible Vice President for Software and IoT at Siemens Building Products. He brings expertise in building automation software, corporate strategy, portfolio management and OEM sales from 10 years with Siemens. He has embraced J2 Innovation’s entrepreneurial spirit and is driving J2's growth and global expansion. Outside of work Alex enjoys skiing, hiking, and traveling. As a foodie, he’s enjoying all the good things California has to offer.