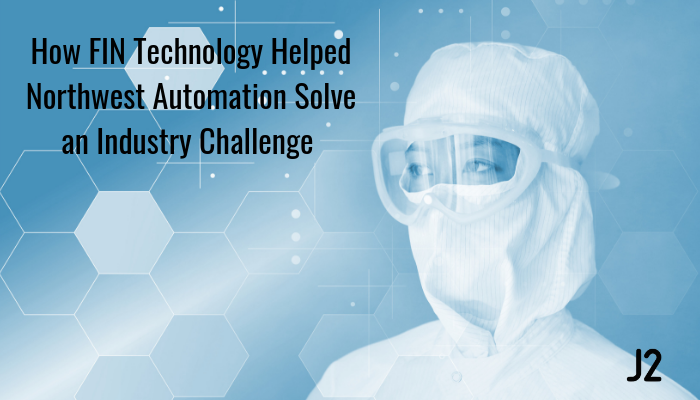 Northwest Automation is working on a huge project in Thailand for Lumentum integrating and automating processes for their three building factory. Lumentum is a market-leading manufacturer of innovative optical and photonic products enabling optical networking and commercial laser customers worldwide. Their optical components and subsystems are part of virtually every type of telecom, enterprise, and data center network.

Why Was FIN Right for the Project?

During the manufacturing period in a clean room, there are a number of data requirements that have to be met. For example: how many and what size particles were in the air, what gases were in the air, the temperatures, and humidity, etc. If any of those parameters are out of speck, then the product is no good.

FIN's ability to collect both real time and historical data made it perfect for the project. By using FIN's Historian App, the historical data could easily be visualized. Through the use of FIN's Logic Builder, alarm routines were created to detect anomalies.

How Did FIN Stack Help Elevate the Project/Make it Better?

Besides the histories FIN is uniquely able to provide, its graphical interface really helped elevate the project. There displays throughout the facility, showing FIN dashboards, notifications, and graphical displays. Specifically in gowning rooms, clean rooms, and in labs - FIN is everywhere.

In addition to the graphic displays, FIN's Logic Builder also helped elevate the project through the use of better alarm management.

What Problems Did It Solve?

For Northwest Automation, FIN's History app solved the specific problem of being able to provide histories and data for all integrated processes.

"We've had a lot of problems over the years being able to provide the data required for clean room high tech manufacturing. What FIN gives us (including clean rooms and storage), is history. We're able to get all of the historical data and provide the analytics that our customers require. Without the data, the products are worthless. FIN has become a cornerstone for Lumentum's business." - Roger Norman

What Was the Scale of the Project?

This was a large project that will continue to grow as Lumentum expands its footprint. They have plans to expand to an additional facility and over the next two years, the size of the project will double.

Looking for better software tools and cool applications to help you sell jobs that can be engineered quickly at a lower cost? Learn more about FIN 4.5.

FINtastic Tip:Mapping Your Sites with Edge2Cloud
How OEMs Can Diversify into Energy Services
Meet the Architect: Gareth Johnson is on a Mission to Make Technology More Accessible