J2 Innovations was honored to present at Light+Building on behalf of Project Haystack this week.

We were among a number of open community partners who presented at the OpenBuildingAutomation.live@l+b event - a series of lectures, presentations, and talks. The event started off with KNX, followed by BACnet, and then Haystack. 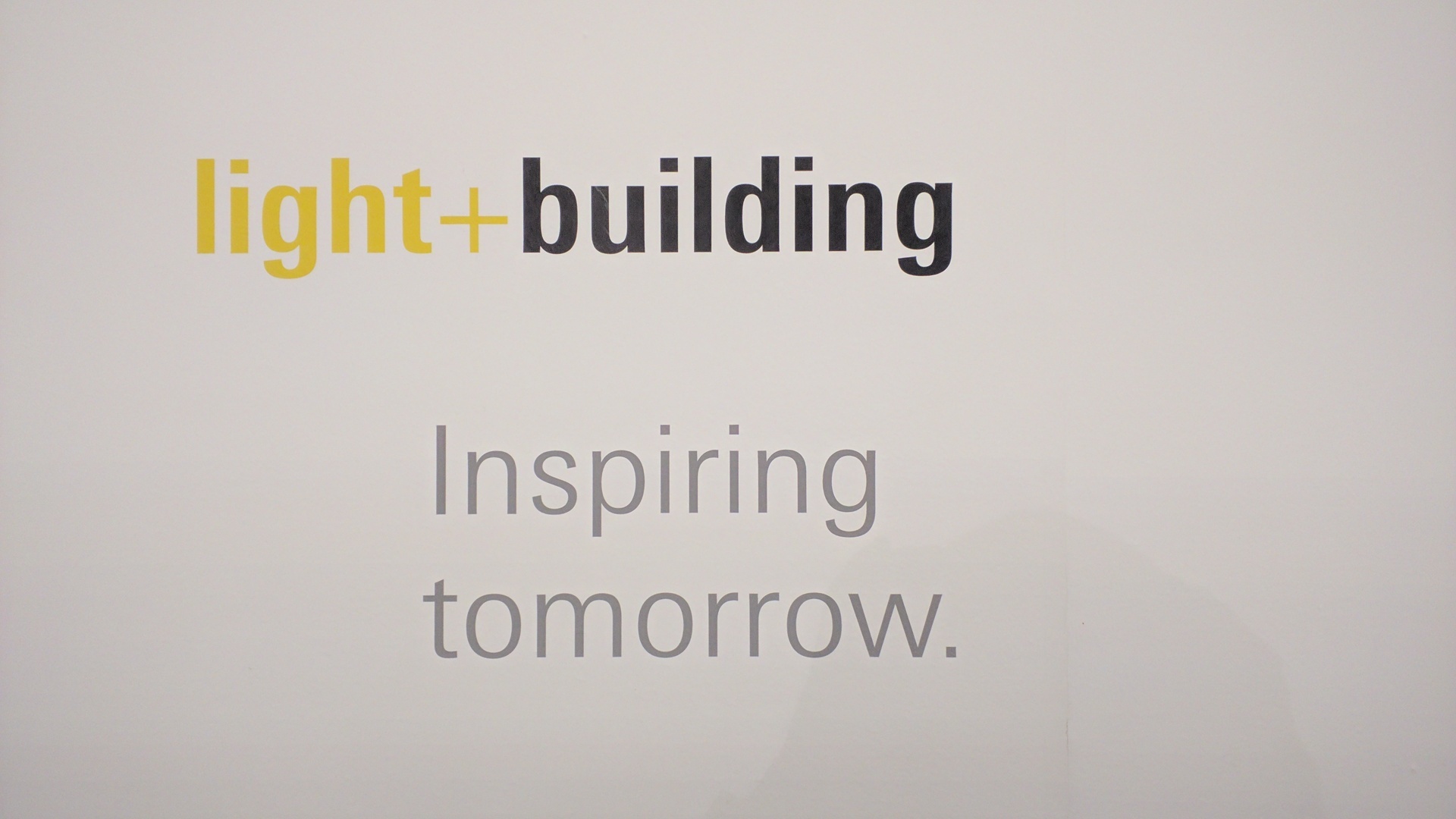 Our V.P. of Marketing, Scott Muench, presented “Today‘s Intelligent Buildings with Project Haystack” and discussed the “step change” that is happening in our industry. He also provided examples of how Haystack semantic modeling is paying off in real life by highlighting applications examples available today!

One big highlight from the event was the follow-up discussions we had around the BACnet press release. We had some in-depth discussions on how to provide a unified data semantic modeling solution to be adopted into BACnet. 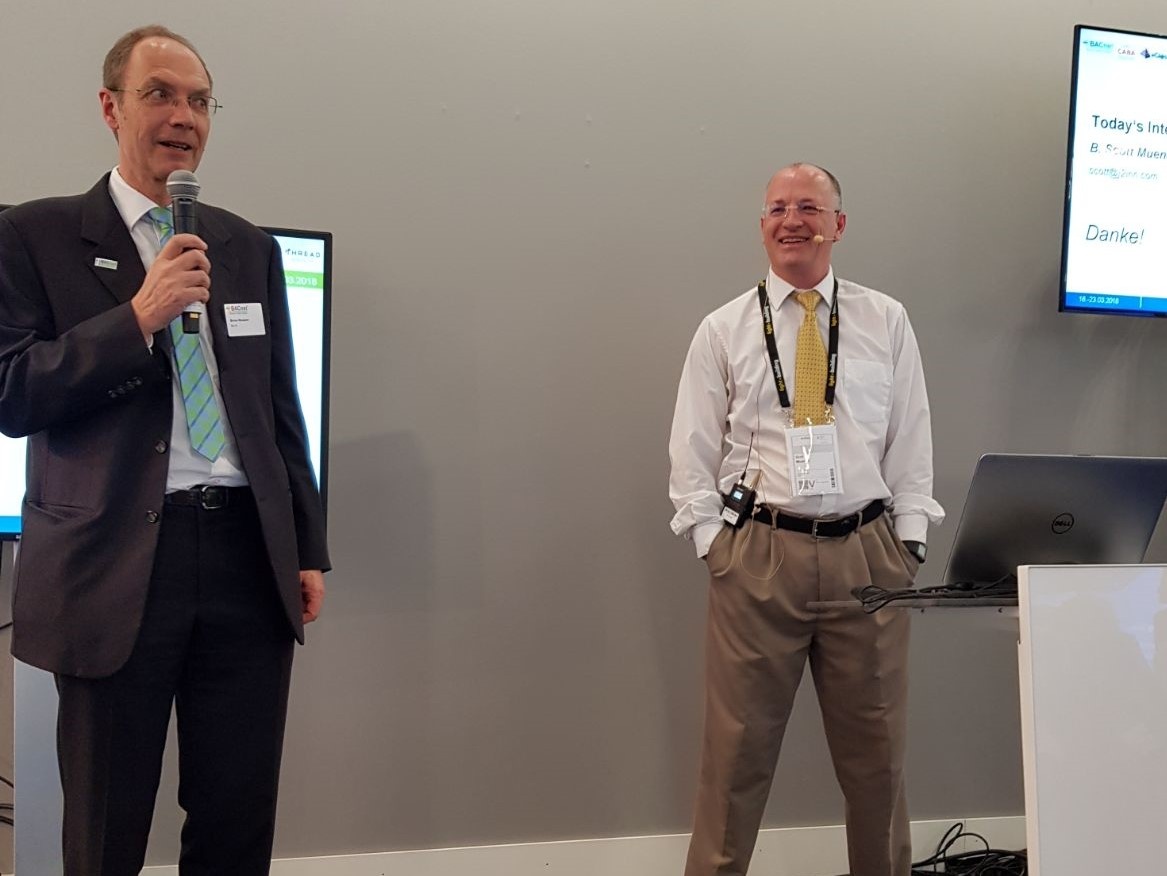 Additionally, new discussions began with interest from KNX about the use of semantic modeling for electrical install focused products; lighting, switching, room automation, and electrical meeting. 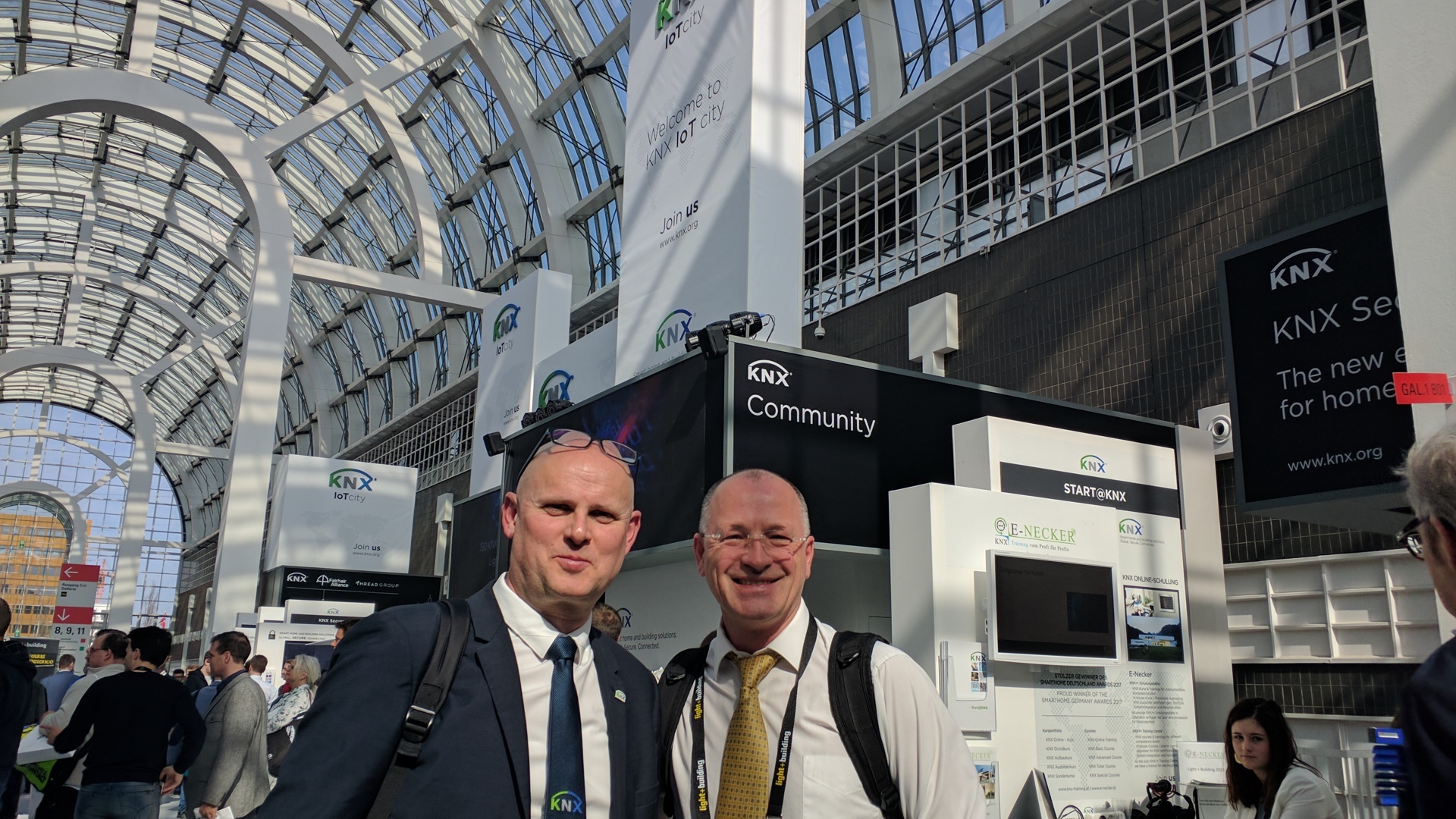 It’s exciting to see that all the years of Open Protocol standards for devices and applications is beginning to participate with the world of Big Data. Through the efforts of Project Haystack in collaboration with the standards bodies such as BACnet and KNX, we are unlocking the power of intelligent building information.