J2 Innovations is gearing up to deliver the FIN Framework to OEM partners globally. We are excited to announce that Chris Irwin has been appointed to lead this expansion, taking on the newly created role of VP Sales EMEA and Asia. Chris comes to J2 with plenty of experience of the open framework market, having been instrumental in driving the growth of Tridium’s Niagara Framework business in Europe for more than 12 years. Most recently, he was V.P. of Sales EMEA for Distech Controls.

With over 30 years of experience in the building automation market, Chris brings a wealth of insights to strengthen our executive team.

“The acquisition of J2 Innovations by Siemens was a game-changing event in the industry as Siemens’ commitment to develop FIN technology creates the potential for significant change in how automation systems are developed and deployed. J2 Innovations’ focus has always been on simplifying system configuration. Their decision to base the FIN framework on the Haystack tagging model enables far greater automation than was previously possible. This excites me greatly as I have long been passionate about simplifying controls, which have for too long been too complicated and far from “user friendly”. - Chris Irwin

Chris is diving in with both feet on a multi-country tour with FIN evangelist and VP of Marketing, Scott Muench. 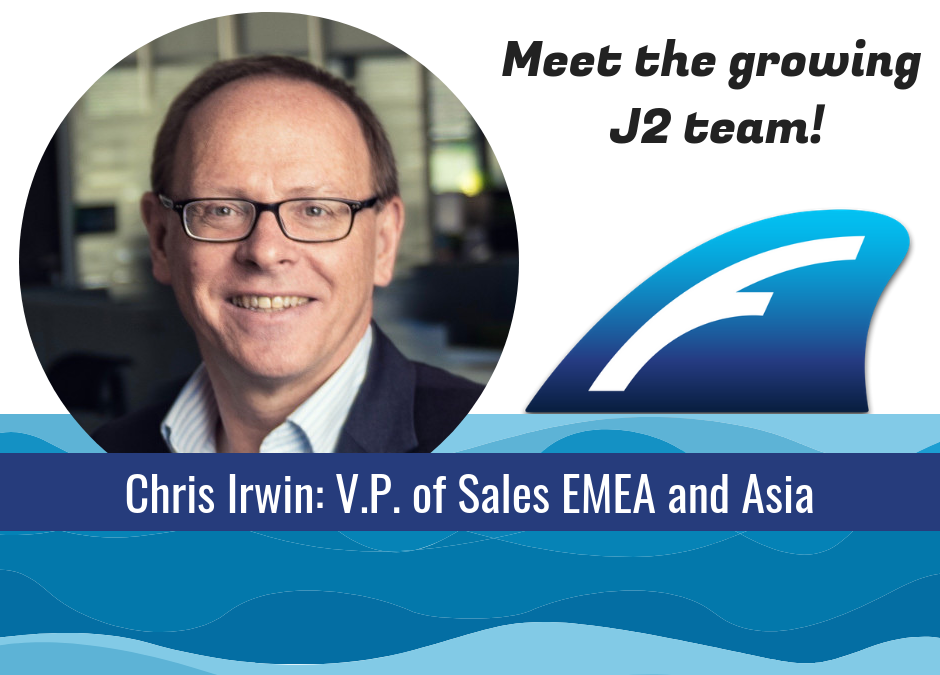