Meet the People Behind the Nominations

The ControlTrends Awards are quickly approaching. As you may know, J2 Innovations was nominated for several awards this year. Beyond the nominations for our products and company, we are excited to see that a few of our people were nominated for awards as well. J2 Innovations is a great company with a great product because of its people and their dedication.

We would be remiss to not shine a light on our team! So, without further ado, meet the people behind the nominations!

Our fearless leader. This year, Jason was nominated for two awards: 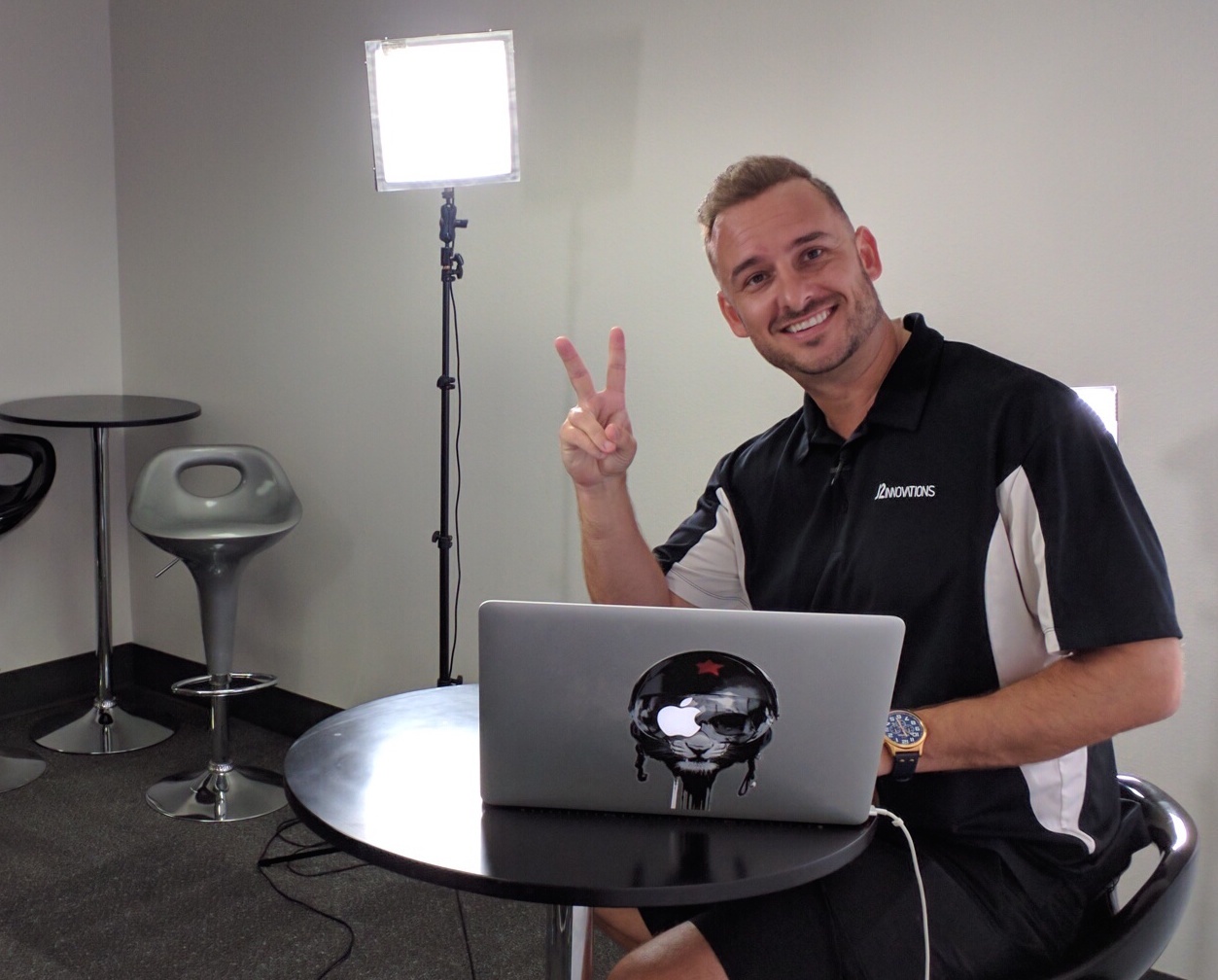 Jason founded J2 Innovations in 2009, and has passionately provided the vision and direction for J2 Innovations. He has over 15 years of experience in the building automation industry as owner of a successful controls company, which is credited with the largest BAS installation in Las Vegas. Now, Jason is focused on empowering our customers to have similar success, by creating powerful engineering tools, visualization, and software technology.

He is extremely passionate about building great software and evolving the industry. Beyond leading J2 Innovations, Jason is very involved with the Project Haystack community, an open source initiative to streamline working with data from the Internet of Things.

Our world traveling trainer has been nominated for Q13 HVAC, Building Automation, or IoT Solutions Trainer of the Year

“I am proud to represent the J2 Innovations Team and all Technical Trainers in our industry.” - Gerard Huff 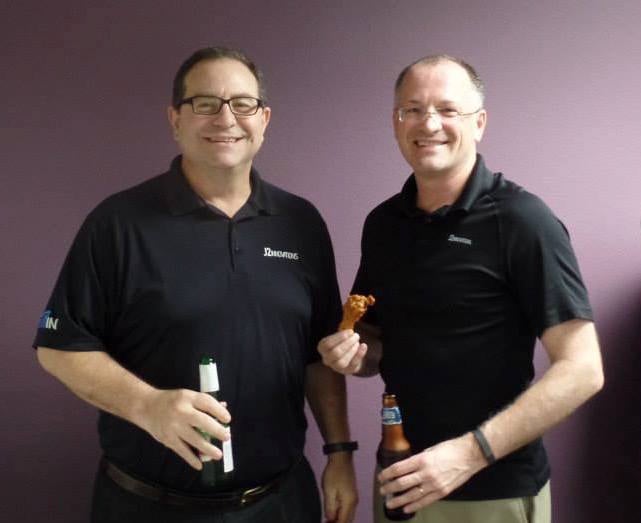 Gerard has over 27 years experience in classroom instruction of technical engineering software. He designed our Train-the-Trainer program that empowers many other professional trainers for our OEM partners and their FIN brands.

Gerard has taught all over the world to include China, Japan, Dubai, London, Singapore, India, Canada, Australia, and all across the U.S. He has brought his unique technical teaching styles to a wide variety of venues from Yale School of Medicine to the Union Hall of Electricians local 369. From the campuses of Pepperdine University on the Pacific ocean to the Mickey Mouse stomping grounds of Orlando, Gerard's reputation for quality, intensive training in an entertaining and informal presentation has earned him a reputation unmatched by many in the world of Technical Training.

Check out the highlight of him on the ControlTrends blog.

“As the ‘new kid on the block’, I'm honored to be mentioned alongside some of the most passionate and hard-working people in the industry.” - Aaron Sanchez

Aaron Sanchez has been instrumental in our FIN Fast Track Program. He works closely with system integrators to show them the most efficient and effective workflows to help make their FIN projects a success. His passion for customer service and support has helped this rising young gun gain popularity and earned him a nomination this year. 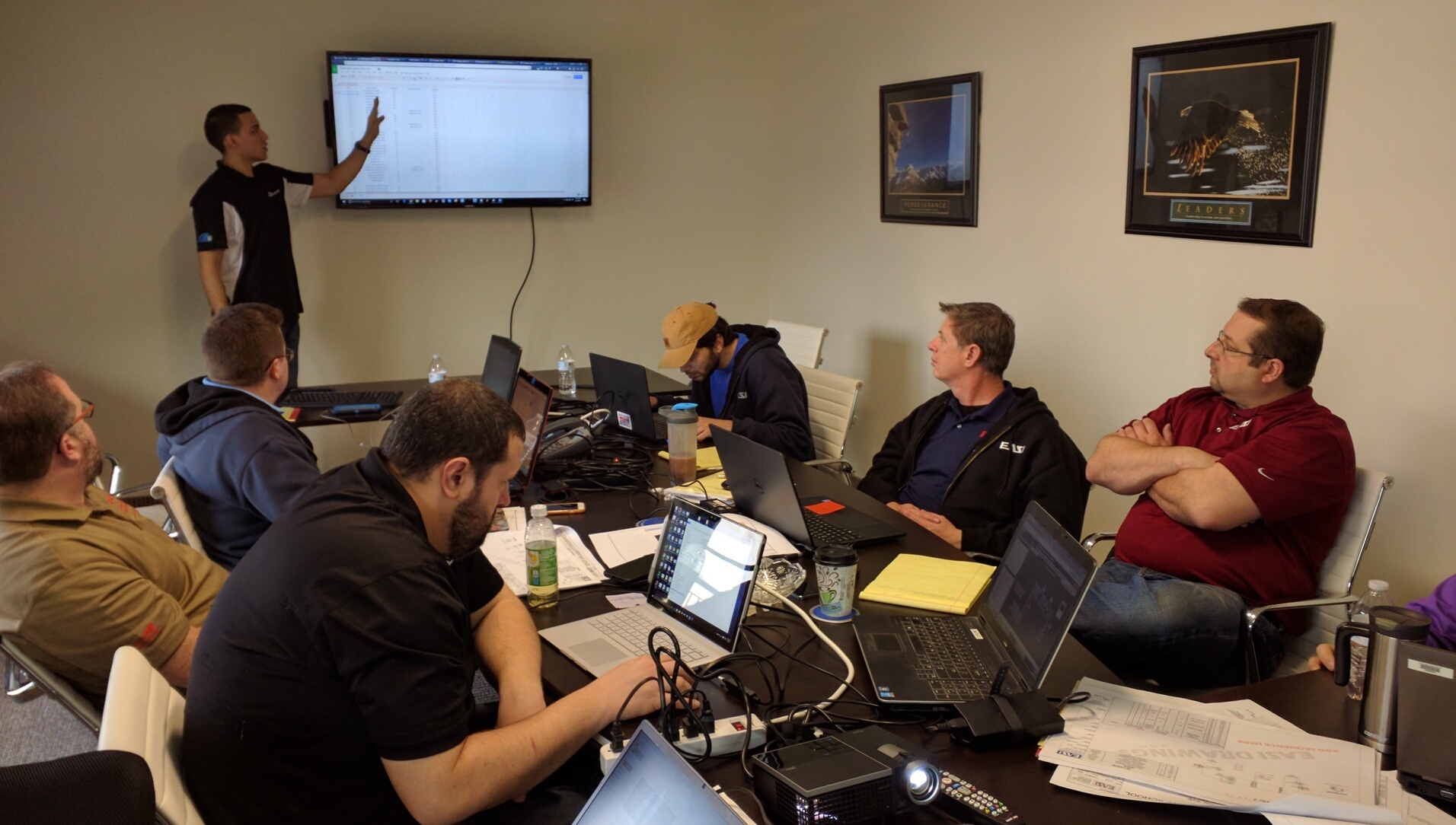 We are proud to see our teammates recognized for their hard work! If you haven’t already, take a few minutes to vote here. Let’s get the J2 Innovations team the recognition they deserve!