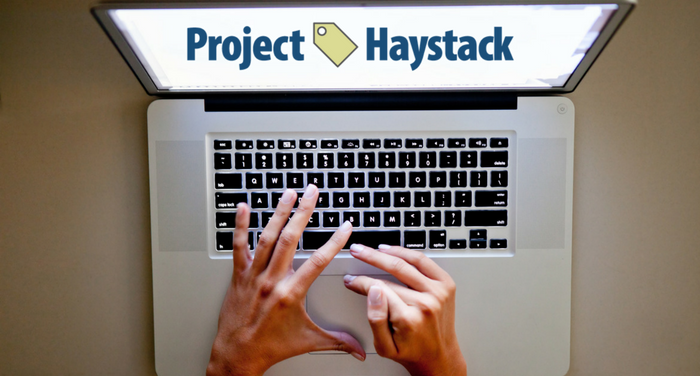 As you may know, one of the main premises behind FIN Stack technology is the use of tagging and data modeling. That’s why we are proud to be a part of the Project Haystack Community. Project Haystack is an open source initiative to streamline working with data for the “Internet of Things (IoT).”

Everyone who is part of the Haystack Community is working to standardize semantic data modeling so we can ALL do amazing things with data that is generated from smart devices.

Every two years, the Project Haystack community gets together for a conference, Haystack Connect. This year, the community came to a consensus: we need Working Groups! We’re excited to see that the feedback resulted in a new feature on the Project Haystack website that will provide more visibility into the activities going on within the community. Now, anyone in the community can see what’s being done and participate in activities they’re interested in. A recent Working Group that we’re contributing to is the new Haystack Type System.

Now, Project Haystack Member can search through the Working Groups, find something they’d like to contribute to and make it so! Here is the life cycle of a Working Group:
Open: The WG has been formed and has a champion and active work is being done on the project.
Review: The WG has posted a proposal on the topic and is requesting feedback from the larger community on their proposal. Note: anyone can post to a WG topic. You don't have to be a member of the WG.
Closed: The WG project is finished and has been accepted/implemented.
Cancelled: The WG is not active any longer and the work proposed by the WG will not be completed.