The Magic of Wizards 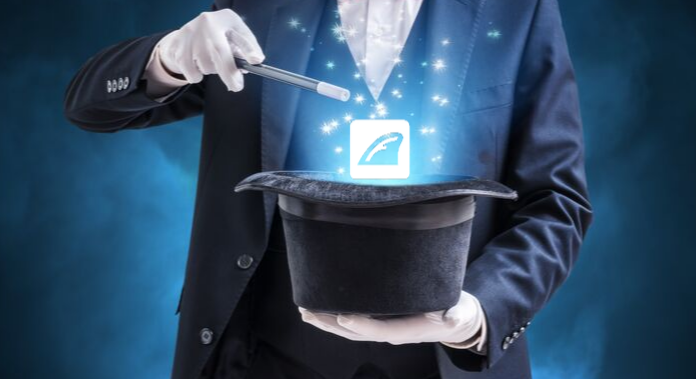 It’s very easy to make things complicated, but it’s much harder to make things simple. I have spent much of my career in the building automation industry that has developed in response to market requirements, software that has become increasingly capable in terms of features and flexibility, but at the price of becoming more complex to program and configure. Whilst the “freely programmable” control logic and fully customisable graphics capabilities enable skilled BAS engineers to deliver great solutions, such systems have become very costly for end users both initially and to maintain. The complexity of currently available systems is partly the result of inherent complexity and variability of the way in which automation systems are designed, but also because those developing such software do not always appreciate how difficult or time consuming the software they develop is to configure. Their priority is to deliver the requested functionality rather than the easiest to use experience. Functionality has been prioritised over usability. A further aspect is that adding additional features to an existing code base can result in more complexity when the underlying software architecture was not designed to accommodate such new functionality.

There have been many attempts to simplify the process of engineering building automation systems, but most have relied on the approach of pre-configuring “standard” control strategy and graphics. Whilst some attempts have been partially successful, others have failed to gain traction with the market because the inability to customise was seen as too much of a downside. Although the cost of system engineering training has been reduced compared to 20 years ago, the engineering processes associated with system configuration and commissioning have remained basically the same. This means that the labor to configure has become a larger proportion of total project cost due to the declining cost of the controls system components themselves. Admittedly, the system capabilities have increased in that timeframe, but the complexity remains and is causing the industry a bigger problem than before because it is becoming increasingly difficult to recruit and retain the skilled engineers required to deliver a good job.

Building systems outside of HVAC (such as lighting, shading, access control etc.), generally have less sophisticated requirements and functionality. Therefore, the need for specially trained engineers to create complex sequences has been mostly avoided. Because of this, installers (generally the electrical contractor), expect a “plug-n-play” capability, or when the building requires a more sophisticated solution, they look to the system manufacturer to provide configuration support.

Over the last 10 years, in the computer industry and smartphone market, there has been a huge change in the way software is set-up and deployed. As innovative app developers have brought a huge variety of new capabilities to our smartphones, they have had to wrestle with how to achieve sophisticated functionality whilst keeping the set-up easy enough for untrained consumers to handle. This has led to the creation of many software “wizards” that guide the user through the set-up process by asking them questions that then automate the configuration process. Why are they called wizards? I guess it’s because they are like magic. They enable you to have a new app on your phone or computer, configured the way you want it, without knowing the technical details. Wouldn’t it be cool to have such wizards in the BAS/BMS world too?

The good news is that wizards do exist already and various BAS manufacturers are beginning to offer this approach to configuration. Unfortunately, their developers are hampered by the reality that their software architecture was designed many years ago. In that era, user interface design tools were more primitive than today, so creating wizards is far more difficult and time-consuming for developers.

The FIN Framework has a big advantage in this respect, having been architected only 5-6 years ago with a very modern modular software design, including, from the beginning, the concept of wizards to aid in all aspects of system configuration. Coupled with the native use of tagging, FIN’s software wizards hugely simplify all the configuration tasks required to create a customized BAS solution. Whether you want to batch edit some tags in the database; integrate new devices and points from a BACnet network; or design summary graphics, floorplans, and equipment graphics, FIN has a wizard for that. 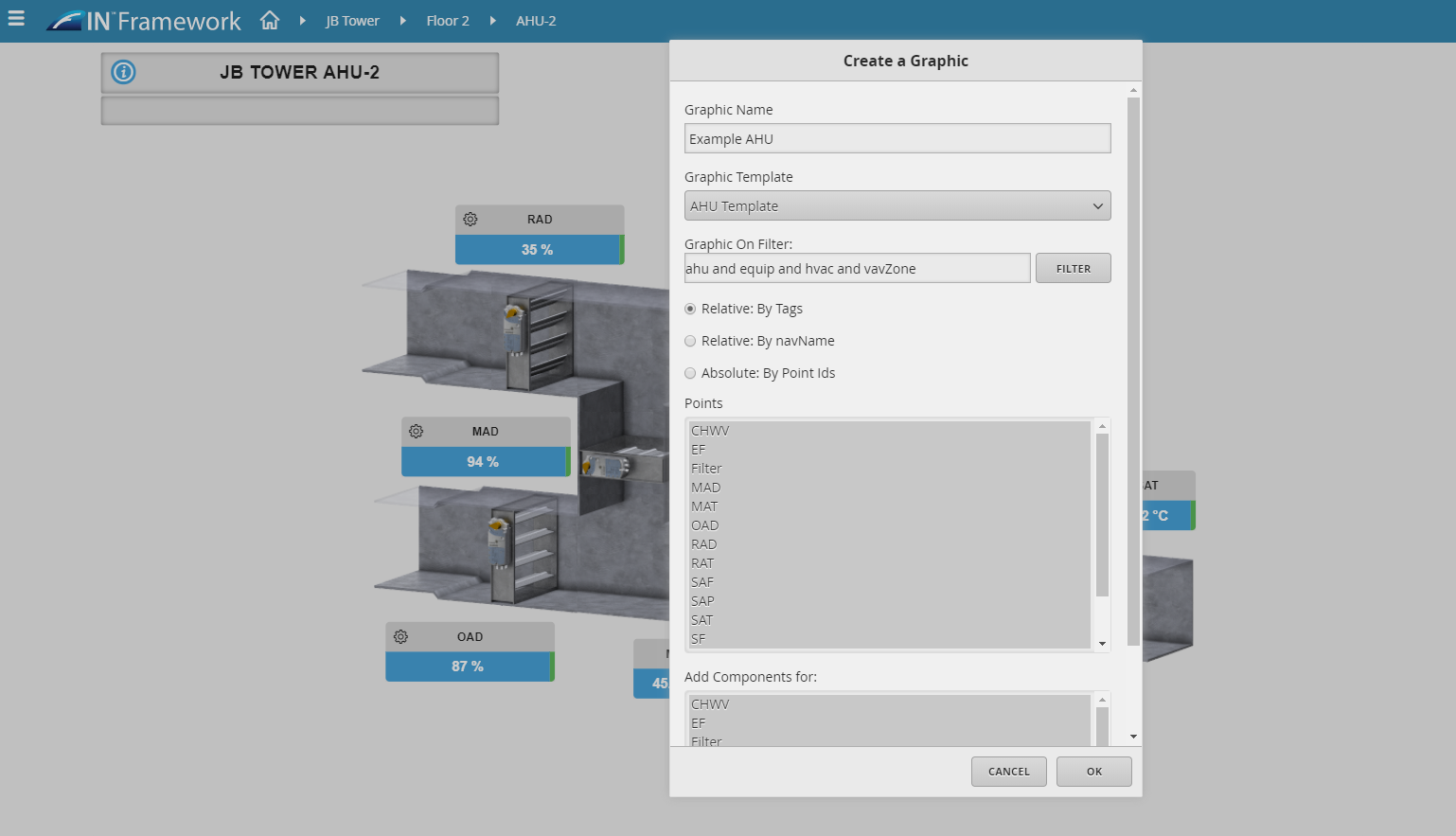 Our training course, which is the shortest in the industry at only 3 days, is principally concerned with demonstrating how these wizards can be used to streamline the system design processes. From its inception, J2 Innovations has always been about workflow optimization and user experience. It’s in our DNA. Our designers have had the somewhat unfair advantage of looking at all the other BAS and framework software out there so we could make FIN better! Quite apart from all the wizards already built into FIN (we have hundreds at this point with more on the way ), FIN’s modern IoT oriented architecture is designed specifically to make the creation of new wizards as easy as possible. FIN uses a simple query language that enables developers to get the necessary data without any coding, while also supporting open ReactUI design tools so that programmers can quickly create new user interface experiences in a flexible way.

Thanks to FIN, the magic of wizards is finally bringing simplicity to the BAS world, replacing highly time-consuming repetitive manual mouse clicking with simple 3-4 step wizards that “automagically” create the desired configuration. Watch our latest videos to see just how fast it is to integrate a new device, build a summary table, and create an equipment graphic using FIN’s wizards. 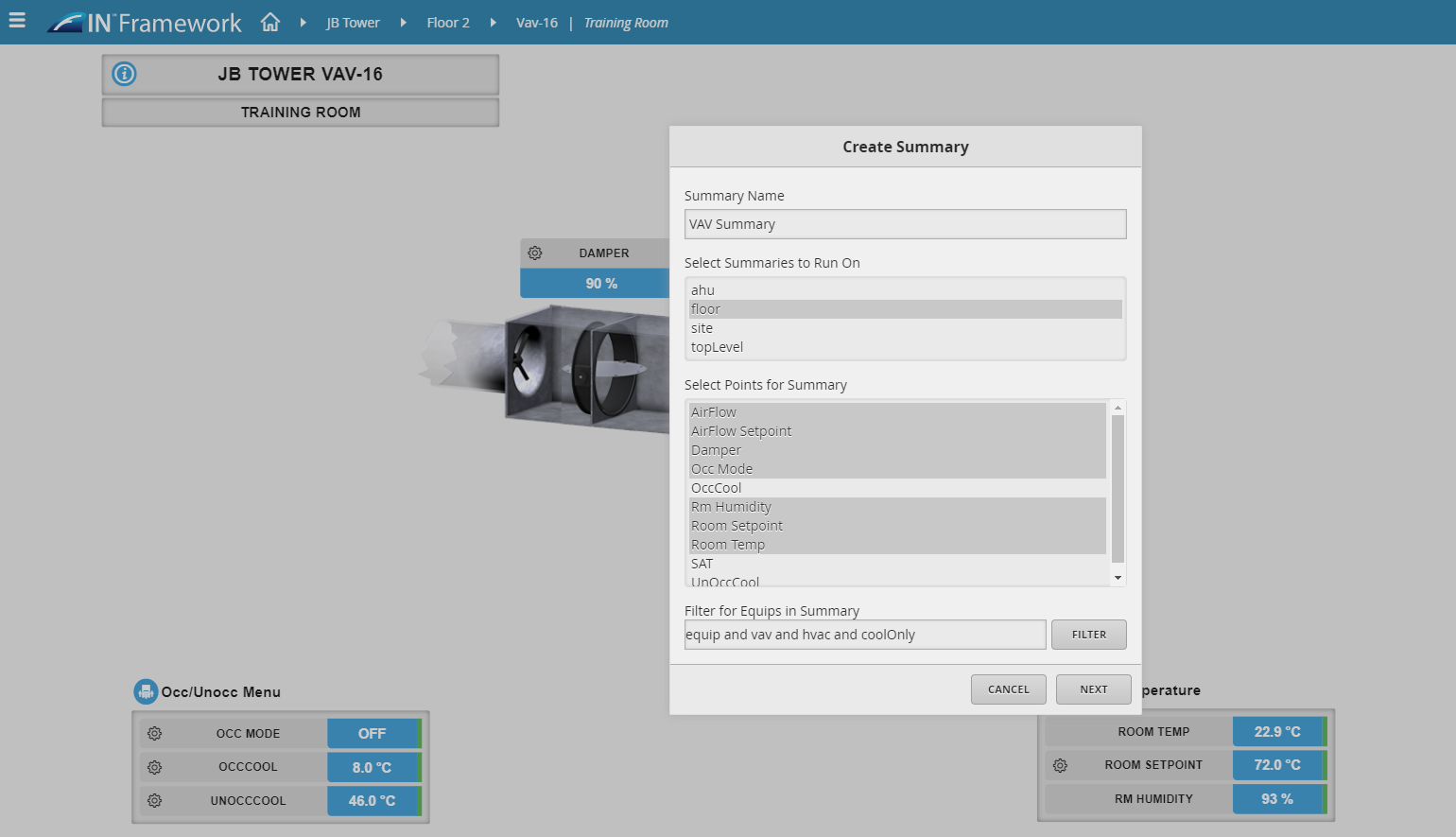 Topics from this blog: FIN Stack