The Productivity Paradox and the Promise of Automated Configuration 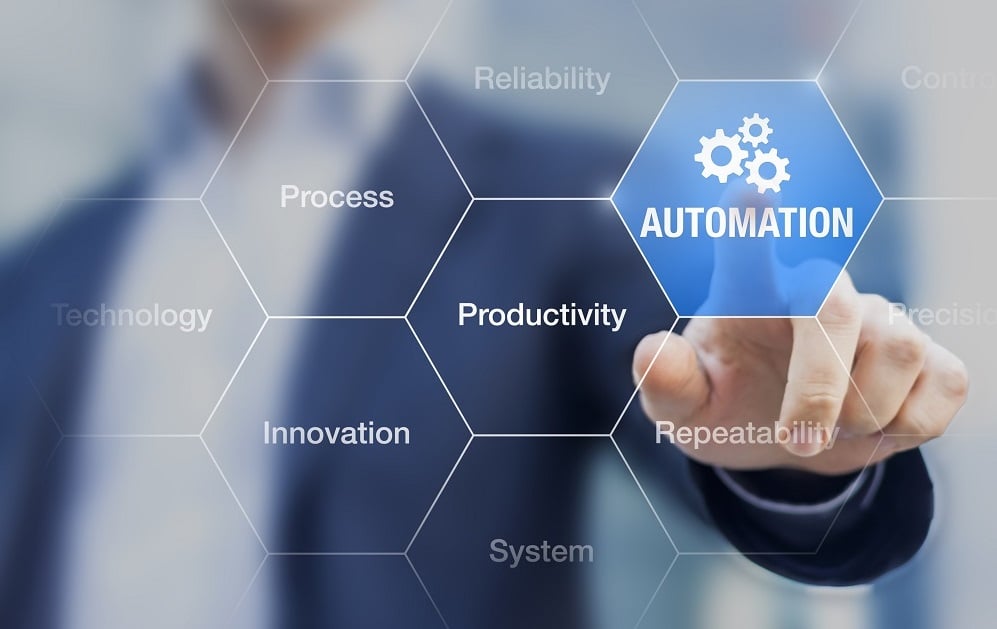 Nearly every building’s HVAC controls are different; even for retail chains, whose formula for new shops typically requires the same fit-out equipment and services, find that the local building’s shape, size, and condition makes each implementation different. This reality has meant that building automation systems manufacturers have had to ensure their systems are very configurable to meet the diversity required. The downside of this has been the complexity of the engineering process. Whilst systems have become easier to program over the years, they still require a lot of time, and on big projects there is a lot of repetitive work to achieve the required configuration. There have been many attempts to standardise on the control logic and graphics required, but in most markets these have met with limited success, since they typically constrain the way in which the equipment is controlled, reducing system flexibility.

With regard to Building Automation Systems, there is a trend towards controlling more than just the HVAC. Integrated systems now also control lighting, blinds, and link to fire, security and other systems. This has created a level of complexity and given rise to software that can be programmed to do almost anything. The price for this, however, has been a shortage of the skilled engineers needed to undertake the programming. Whilst the cost of the BAS hardware and BMS software has been reduced in real terms, the total cost of the installed project has not. This is good for the wages of those BAS engineers who do have the skills, however the productivity of controls engineers is becoming ever more important. Most manufacturers have addressed this by offering standard libraries of graphics and control logic, but as their system software is designed to be programmed with each data point individually assigned, much manual configuration is still required. An alternative approach is to automate the links by smarter use of meta data or tags. By created an abstracted data model with all the data tagged with its context the system can, to a large extent, build itself, removing huge chunks of manual configuration. There are further gains to be had in automating the previously very tedious task of commissioning automation systems. Again the use of tagging creates a new possibility – automated sequences applied across the site auto-generating reports that will identify system defects. Further engineering time savings can also be achieved in the maintenance of the site as tagging greatly facilitates the deployment of automated fault detection diagnostics (FDD).

The problem for most BAS manufacturers is that their software was architected and designed before the concepts and benefits of data modeling and tagging were well understood, so they will need to fundamentally redesign their software to achieve this way of automation configuration, commissioning and analytics. In contrast, FIN Framework technology from J2 Innovations offers this level of automated configuration, enabling complex integrated systems to be implemented with a much lower overhead in terms of engineering time. This is why we refer to FIN Framework as the “next generation software platform for the building automation and the IoT.”

The benefits can be illustrated by FIN’s automated Point Graphics, which require zero manual configuration but provide full access to the live and historical data as well as overrides and schedules. For customised graphics, FIN largely automates the creation process dramatically, compared to conventional BAS software. Alarming is another function that benefits hugely from tagging. FIN’s smart alarms use control logic to enable the easy creation of sophisticated routines, which can be applied site-wide using the data tags, instead of the old way of adding alarm thresholds in every point.

Automated configuration therefore delivers on the promise of reduced engineering time and cost, with easier multi-system integration achieved by standardising the tagging of data. Previous attempts to standardise control logic and graphics have driven a trend towards packaged pre-configured and pre-tested equipment controllers.  Unfortunately, the pre-packaged logic and graphics limit innovation and flexibility, and don't solve the problem of systems with diverse needs. With standardised tagging and data modeling, much more can be achieved efficiently and cost effectively.

BAS engineers should not be worried by this future of more automated system configuration, because the demands for greater functionality seem set to grow further as businesses find more ways to make buildings smarter. What will happen is that the BAS engineer’s role will shift. Their work will become more interesting – with less time spent on boring and repetitive configuration tasks, and more opportunity working with system level integration and data processing aspects.

For building owners and operators, the advent of automated system configuration leveraging data tagging delivers on the prospect of building controls installations that are simpler and less expensive to install and manage. Watch this space as the industry adapts to the importance of tagging, and the changes it will bring.